Contrary to a report by the Canadian Press, Transat confirmed with PAX that despite Q3 losses, the airline has no intention of raising its prices, and did not confirm a timeline of pricing adjustments, in order to offset raising fuel costs.

Prices will remain consistent with the market

"The bulk of the message is that our prices are always consistent with the market, and we always try to offer interesting prices that are below the competition, but in relation to the market."

Transat also recognized revenues of $2.3 billion, up 0.8 per cent from 2017. During the winter season, the number of travellers increased by 5.4 per cent in the sun destinations market, which was the main market during that period. 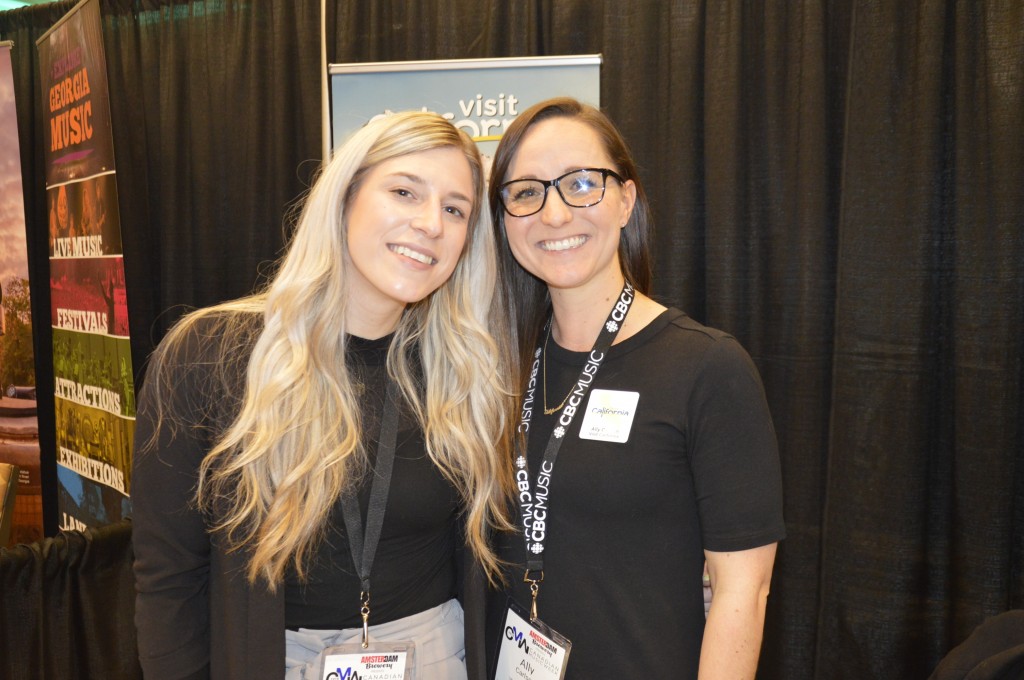